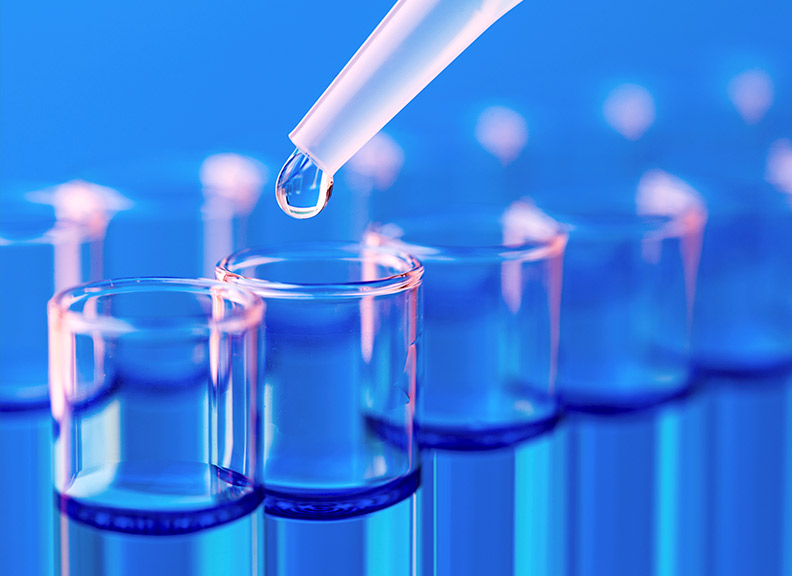 Genotyping is considered to be the process of determining the DNA sequence i.e. the genotype at certain positions within the gene of any individual.  So, in this case, the variations in sequence can be used as markers in association studies and linkage. Not only that, but this process helps in the determination of genes that are relevant to specific diseases or traits.  Identification Of Sequence Variation Genotyping is mainly used to identify variations at particular positions in the DNA sequence of any biological species from humans to microorganisms. The variation in the genotype occurs naturally which is regarded as the genetic fingerprint of an individual.  So, this can differ from the reference sequence in various ways. Types of variation include the number of gene copies, deletions, insertions, and single-base changes. In this case, the SNPs are considered to be the most common type of sequence variant.  DNA Genotyping Vs. Sequencing Although, you
Post a Comment
Read more

Retrogen, Inc.
Retrogen has been a trusted provider of quality genomic services since 1992. Founded by scientists experienced in high throughput DNA sequencing, human genomics and genetic research, we continue to use the most advanced technologies to offer a suite of solutions that accelerate your gene function studies and genetic disease analyses.